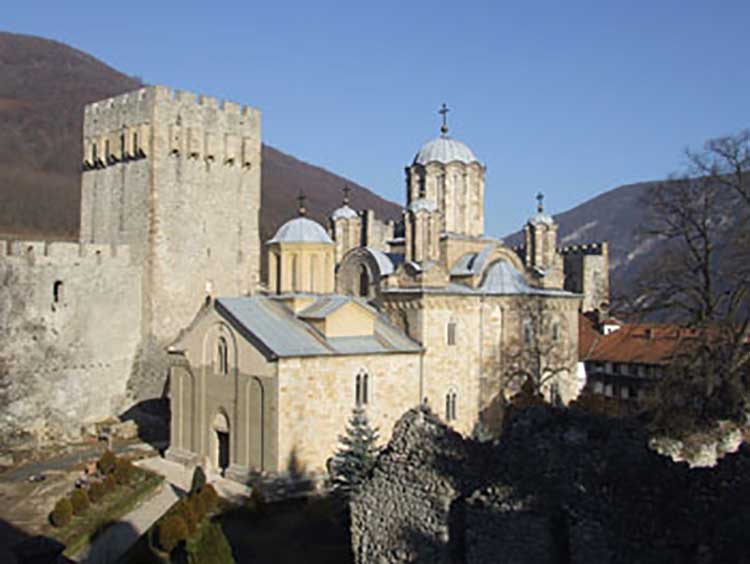 Extensive years-long workson the complete reconstruction of the monastery fortificationswere initiatedin the last decade of the last century, andwhich arestillongoing.

In 2005 a partial restoration and presentation of thenarthex west facade started, whereby the face of the wall wasreconstructed with blocks of sandstone, as well as portal and bifora. These works were continued and were completed in 2006. Drafting of the project for the reconstruction of the floor in the nave andchurchinterior designis in progress.

The works are managed by the architect Mr. Dragoljub Todorovic. 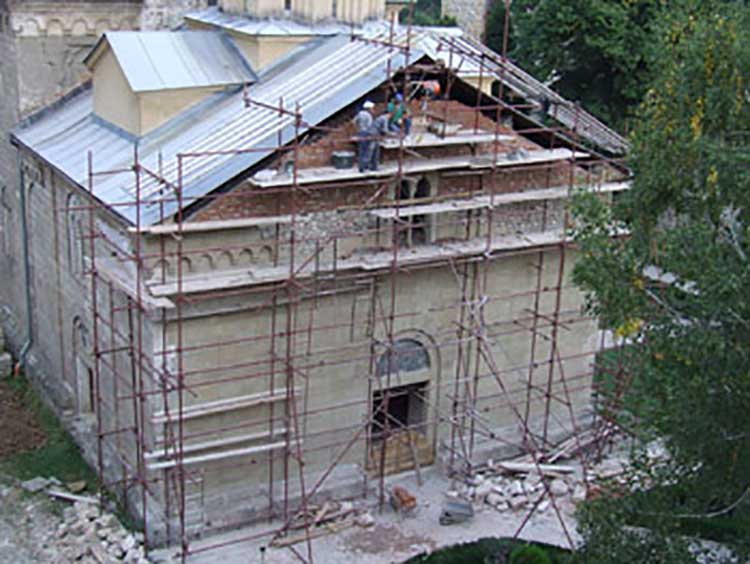 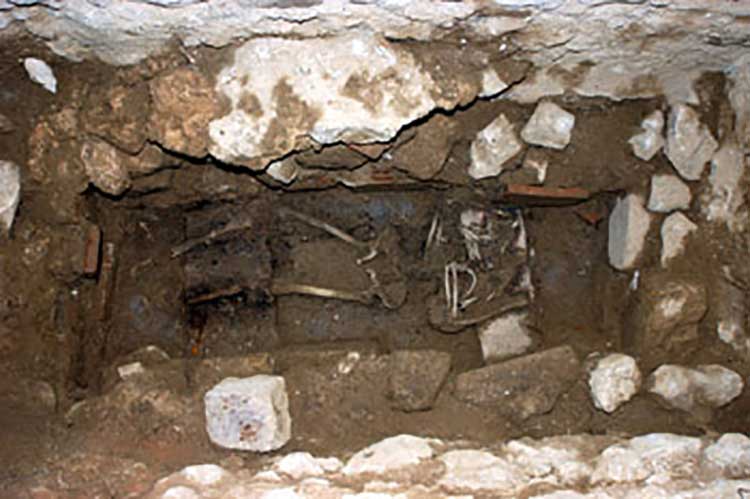 The grave of Despot Stefan

In the southwest corner of the nave the founders'gravehas been discovered with terrestrial relics of Despot Stefan Lazarevic. The place of Despot's funeralhas been confirmed infull conformity with the results of archaeological excavations and historical sources and the results of anthropological and DNA analysis.

The icons and the door were dismantledfrom wooden iconostasisin the church and their conservationwas performed.