In 2013.within the HER.CUL Project – „Valorization of Mediaeval Tombstone Cultural Heritage in the Western Balkans” (http://www.hercul-project.eu) implemented by the Regional Development Agency of the Dubrovnik-Neretva County DUNEA d.o.o, a number of activities and works were carried out in the third area of works – protection of tangible andintangiblecultural heritage of stećci tombstones.

Within the work package for documentation activities at the archeological site GrčkoGroblje in the village of Hrta, in the territory of the Municipality of Prijepolje the company Digital Mind d.o.o. from Belgrade was engaged through a tendering procedure. This part of the Project commenced in May and was finalized on November 1, 2013. The inhabitants of the village of Hrta carriedout clearing and landscaping the area around the stećci tombstones in May, 2013.

The procedure of 3D scanning was performed in several phases. All tombstones -stećciwere photographed indetail by a high-resolution camera. By photogrammetric software, basedon the photo material and defined markers, several thousandpoints on the monument were identified on the average, with preciselydefined x, y and z spatial coordinates. By interpolation of the samples from photographs for each point, a preliminary texture was generated which with the 3D model provides a veritable, but also in terms of processing a demanding digital presentation of the monument. Thereafter the models and texture from previouslymentionedprocedure were optimized, in order to realize the possibility for documentation and digital presentation. For each monument and basedon the 3D model orthographic projections were made, and basedon them CAD drawings were produced.

The activities were also performed on preparationand development as well presentation of the Joint Strategy for the Protection of theStećci Tombstones at the level of the municipalities of Dubrovnik, Ljubuski, Pljevlja and Prijepolje. For this part of the Project and through a tender procedure the companyNeird.o.o. from Split was engaged. It was established that within the boundaries of these fourmunicipalities there were 190 medieval graveyards with 3321 stećcitombstones. Yet, as the subject matter of the Joint Strategy the associates in the Project selected 25 localities for Dubrovnik, four localities each for Ljubuski and Pljevlja and fivelocalities for Prijepolje. The goals of the Joint Strategy for the preservation of the Stećci Tombstones are: enabling the conditions for the stećcitombstones to be well preserved and presented, multidisciplinaryresearches, raising the awareness of the local community and the entire regionabout the significance of the stećcitombstones and the development of the sustainable economic use of the locations, first of all bydevelopment of the tourist capacities.

Three meetings of the partners were held in Dubrovnik (January), Sarajevo (June) and Belgrade (November). 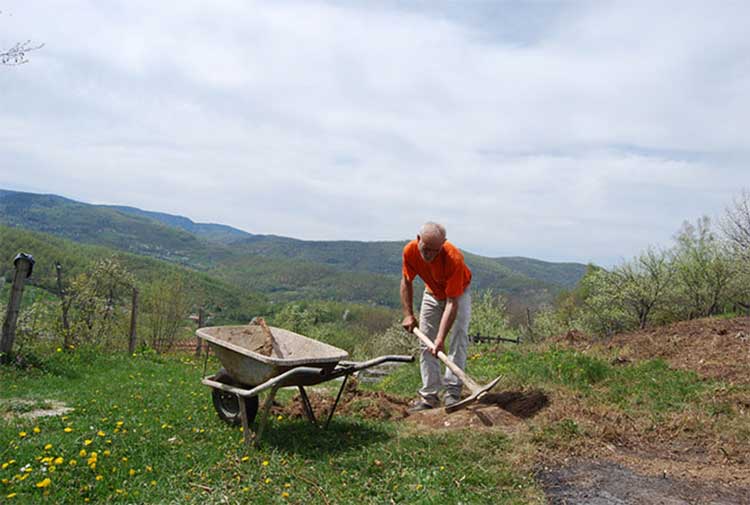 Landscaping of the archaeological site Grčko groblje in the village of Hrta, Municipality of Prijepolje 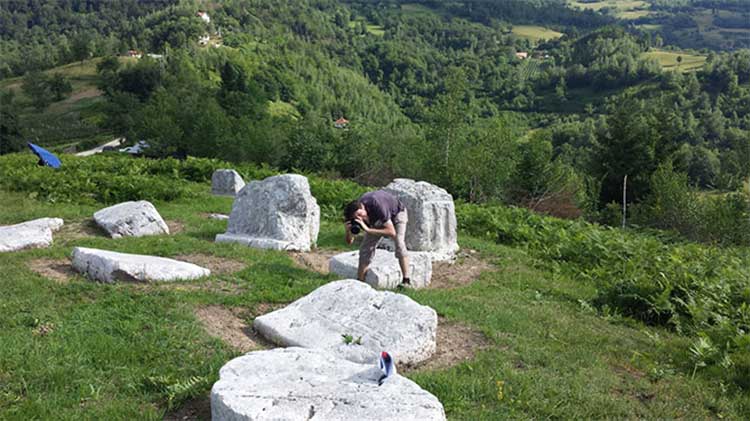 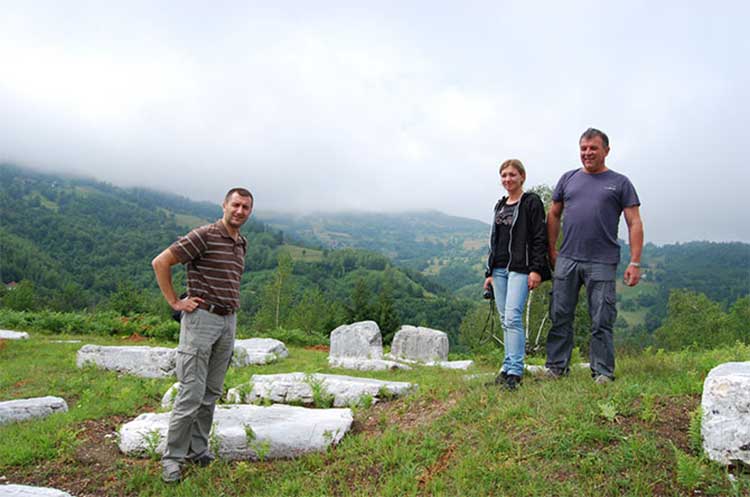 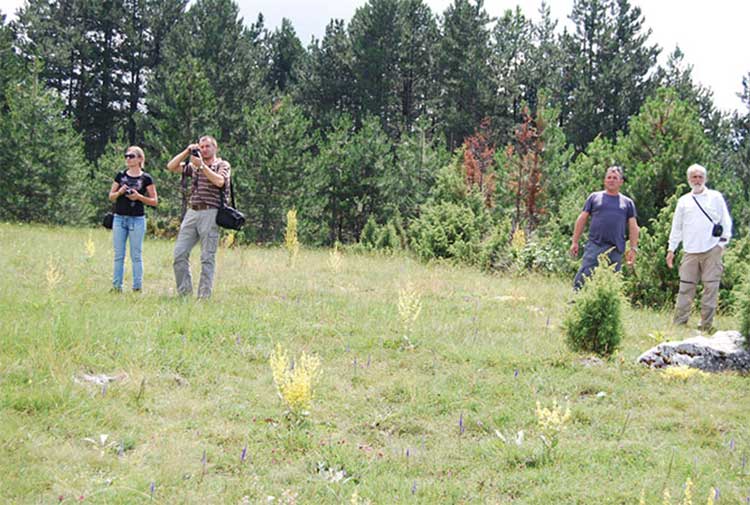 The authors of the Joint Strategy at the site Bijelopolje in the village of Hisardžik, Municipality of Prijepolje 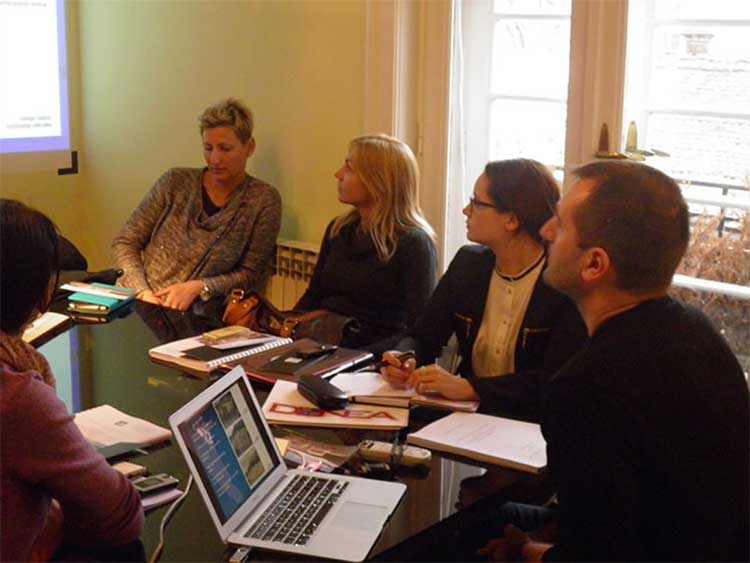 Meeting of the partners and contractors in Belgrade in November, where the results of the activities in 2013 were presented.