Within the Project „Cultural Heritage – A Bridge Towards Shared Future“ implemented by the UNESCO Venice Office as Regional Bureau for Science and Culture in Europe the project „ Joint Nomination of the Medieval Tombstones – stećci to the World Heritage List“ waslaunched in November, 2009.

In Sarajevo, in April, 2010, the project participants, States Parties, from Bosnia and Herzegovina, Croatia, Montenegro and Serbia as well as the action plan were formalized. This was the beginning of the first major interstate project within the field of culture in the Balkans in the 21st century.Within the action plan, apart fromthe meeting in Sarajevo, the meetings of the project States Parties were also held in Podgorica in May. 2010, Belgrade in February 2011, Zagreb in October, 2011, then in Sarajevo in May, 2012., and in Cetinje in July, 2012.

The list of necropolis withstećciin Bosnia and Herzegovina includes twenty-two sites, with two in Croatia and three each in Montenegro and Serbia.

Stećciwere nominated based on the criteria II, III and VI. All joint decisions have been formulated in the joint tentative list where the texts related to the executive summary, statement on outstanding universal value, criteria, declaration of authenticity and integrality and comparisons with the similar cultural properties are the same for all States Parties, and sections of the texts related to the brief description ofthe proposed sitesare specific for each state. All States Parties, as per their procedure, submitted the tentative lists to the Permanent Delegations to UNESCO, and they have been available at the web page http://whc.unesco.org/en/tentativelists/ since April, 2011.

On the occasion of the United Nations Day, on October 21, 2011., the identical exhibitions of photographs „Medieval Tombstones – stećci“, nominated to the World Heritage List were officially openedin Sarajevo, Podgorica and Belgrade (The National Museum). This exhibition is the result of until then joint work of all States Parties and the successful development of the Tentative List. The exhibition wasorganized by the Ministry of Culture of BiH with the support of the UNESCO Venice office as Regional Bureau.

Upon the initiative of the Public Company National Park „Tara“, this exhibition wasopened in the Gallery of the National Park Visitors Centerin BajinaBašta, in March, 2012. 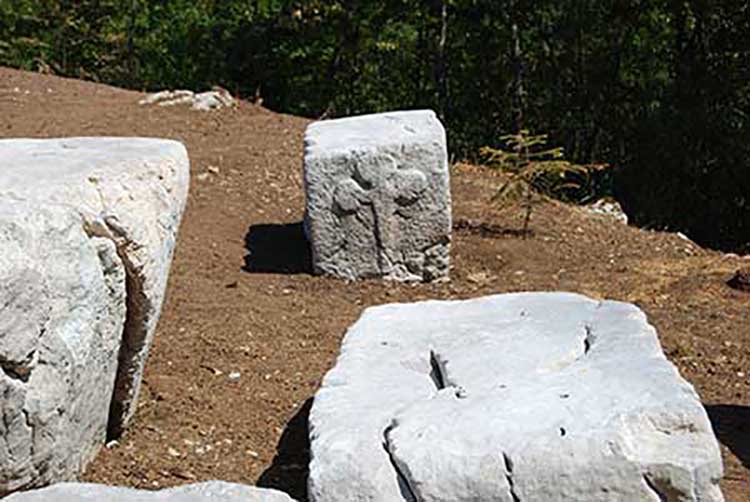 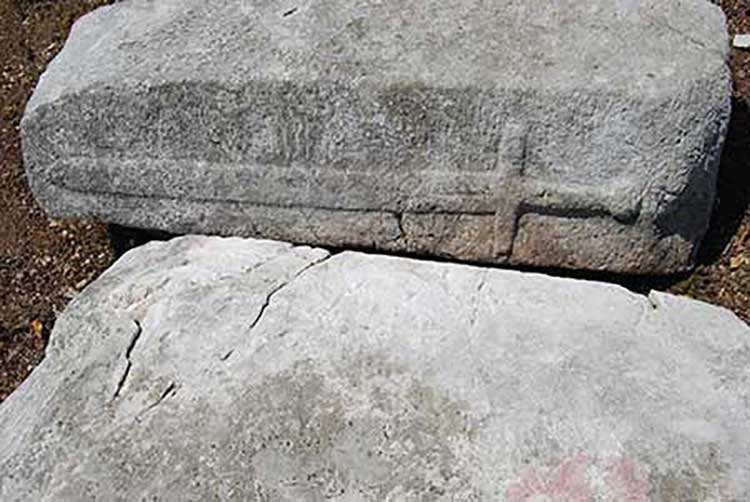 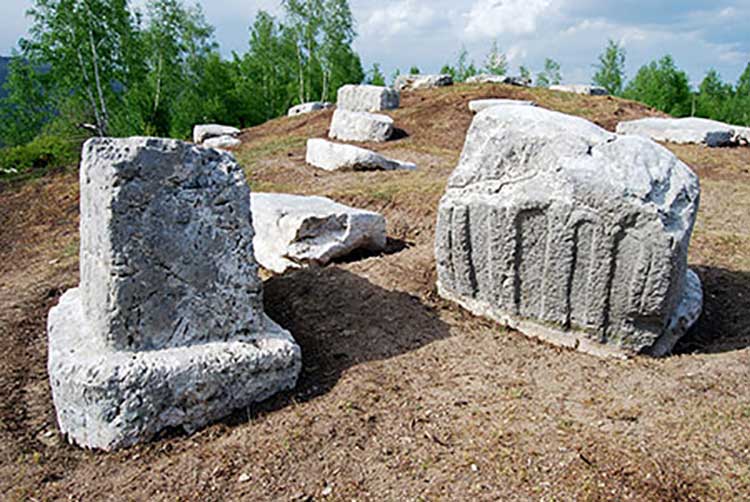 Grčko groblje in the village of Hrta, Municipality of Prijepolje